February 13, 2020 14
The last few weeks have been pretty average to say the least, so to see the swell start to build from Monday was joy. Yesterday looked pretty good but the wind was on it early, so anticipation levels were high with a solid forecast hinting that Wednesday could produce the goods. The swell kicked in overnight and Mainbreak was producing solid six foot + sets by Wednesday 5am, some even coming through at a solid eight foot. There was talk in the car park that the swell peaked early and then began to drop, but that was a contentious view as there were plenty of good sized sets coming in while we were there that’s for sure. The big gun boards were out in force as all the big wave spots were working. Not as clean as I’ve ever seen it, but sweet relief given the lack of any swell over the summer so far. A bit of north in the wind just kept it a little bumpy and not super clean, but on the whole it was definitely worth getting up and into early. Our photo of the day features on FB at 5pm, and we’ll throw a few up on insta too. Remember to send us in your pics as high res as you can to surfingmr@hotmail.com and we’ll feature them on here with credit to you. We’re all about promoting any photographers out and about as after 30+ years doing it ourselves, we’re more than happy to share the love. 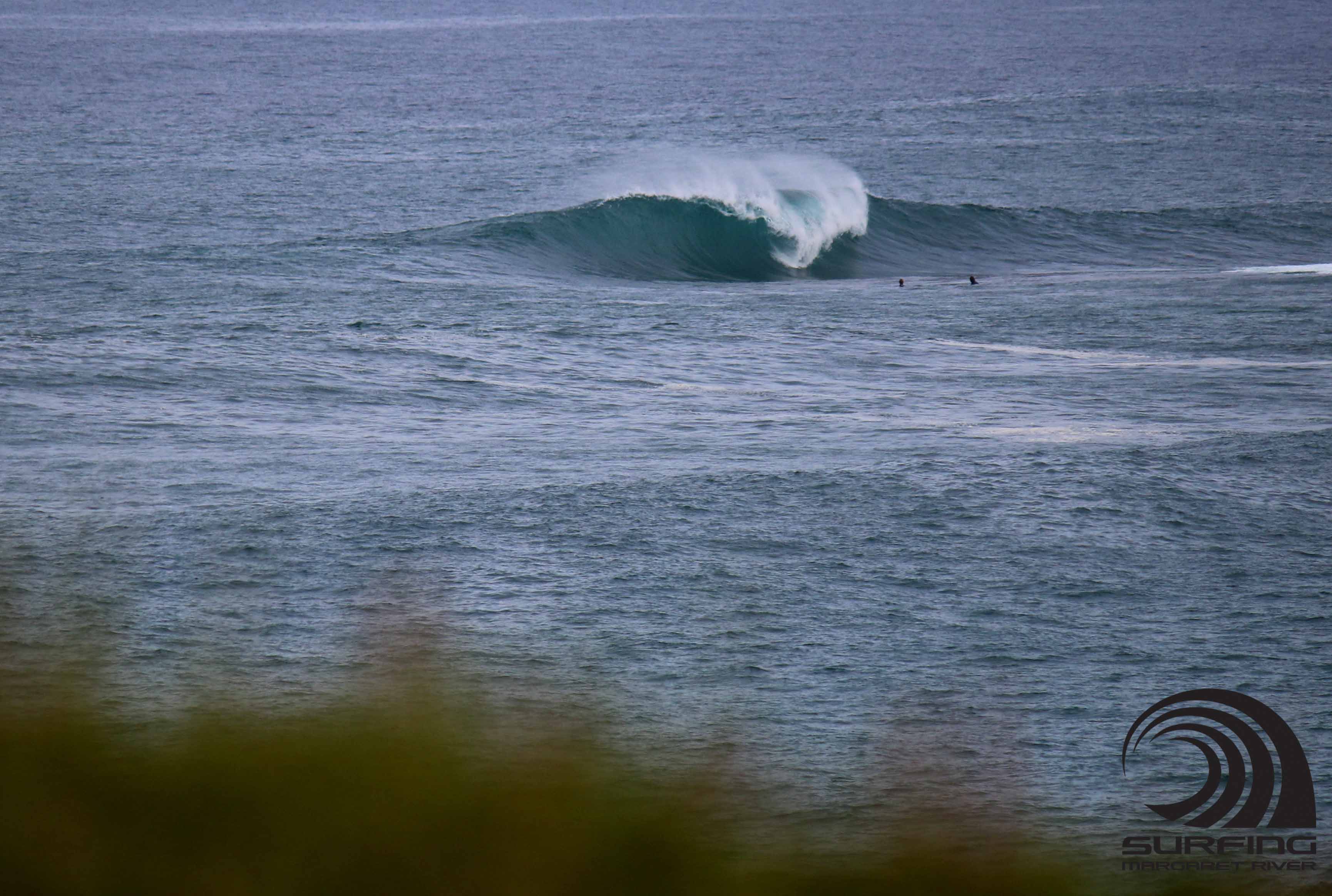 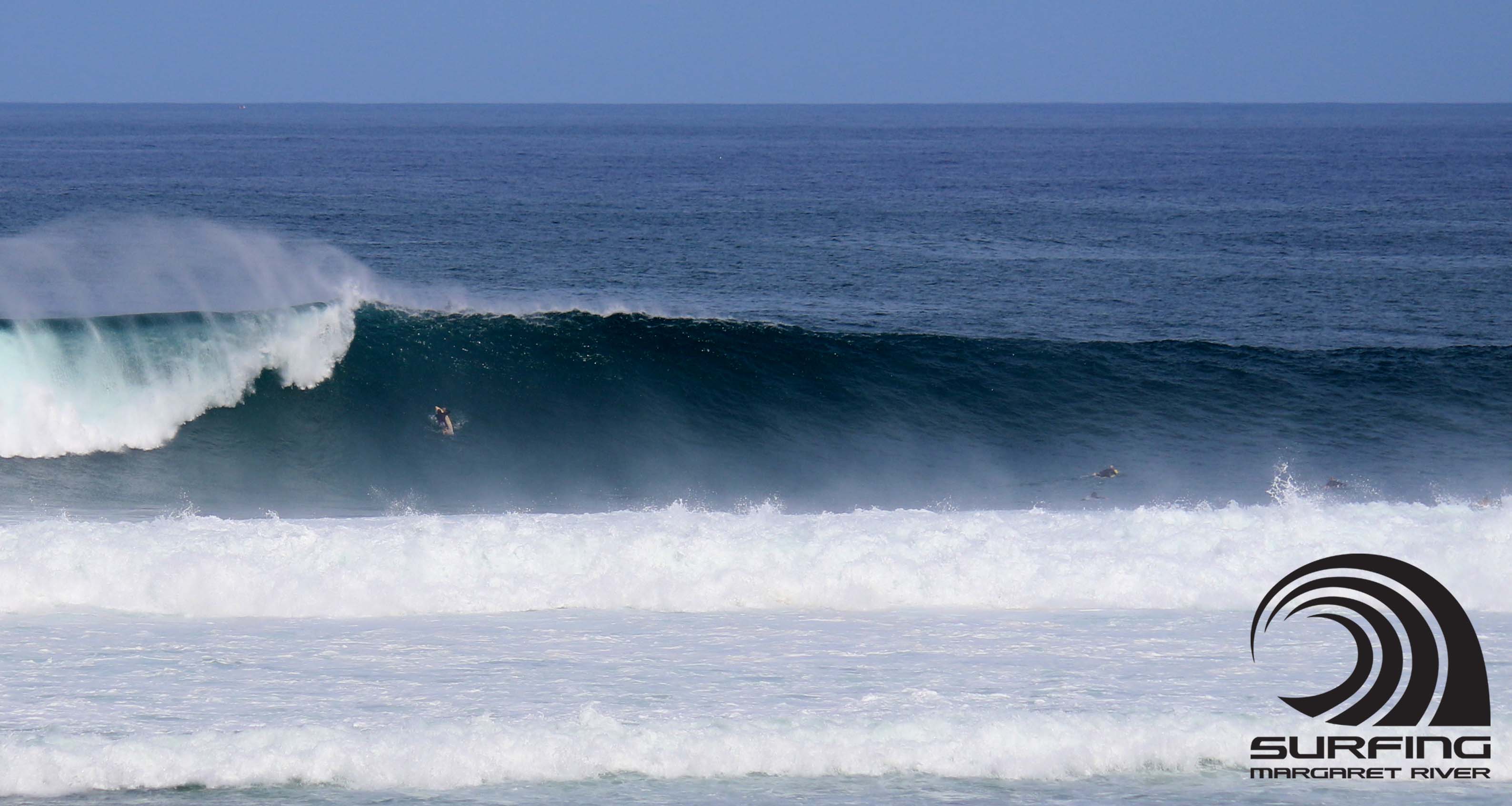 Mountain Film Awards | Deadline Dates Announced and How To Get Involved