May 18, 2020 5
With the lifting of at least some of the regional border travel restrictions in WA, we’ve made a decision to reactivate all activity on all sites. We can only hope that people continue to do the right thing and if we get outbreaks, they will be contained. Should we have to go backwards we will, but let’s hope none of us have to do that. We’ve been off the radar for almost 7 weeks. During that time the surf has been a bit of everything – granted we have had a couple of spectacular days but there’s been plenty of nothing to write home about too. And a lot of that good surf has come on pretty late in just the last week or so – one can only hope that may be a sign there’s still plenty of good surf to come for the rest of Autumn. Big swell from the last few days has taken away a lot of the beach, sand has been washed away exposing a lot of rock and reef. Conditions have been too large and too out of control to see if there’s any good bank action from all that sand dispersion, but we may get a chance to find out later in the week if the swell drops off a bit. Today was very similar to Saturday with plenty of large surf on offer, although not entirely clean as it seemed a bit raw. Wind was great, off-shore early and still very light as it moved into a southerly direction by late morning. It was still clean and glassy by lunchtime. Snapped boards were the order of the day at Mainbreak as the guns had to come out, and surfers were tested as solid 10 foot sets were coming in at Mainbreak and Southsides looked even bigger as the swell direction was hitting it almost directly on. But it was closing out a lot, almost too large to be working properly. Mainbreak was definitely the pick. A few guys were towing in at the Bombie but the other spot to keep an eye on was Boaties – it was solid. Great viewing. Take care all. Let’s try to get things up and running for a lot of the small businesses here in the south west. Regional tourism towns have said to be economically the hardest hit by this damn virus – that’s Margs in a nutshell – so please, let’s get out and about and start buying what we can when we can, maintaining safe and hygienic practices and appropriate social distancing of course. Everyone in WA is likely very aware of how lucky we seem to have been relative to other parts of the country and world (respect and condolences to anyone who has lost family or friends during this time), so let’s not get complacent. Support local where you can, but do it safely. God knows we don’t want to have to end up going backwards from here. Stay safe everyone. 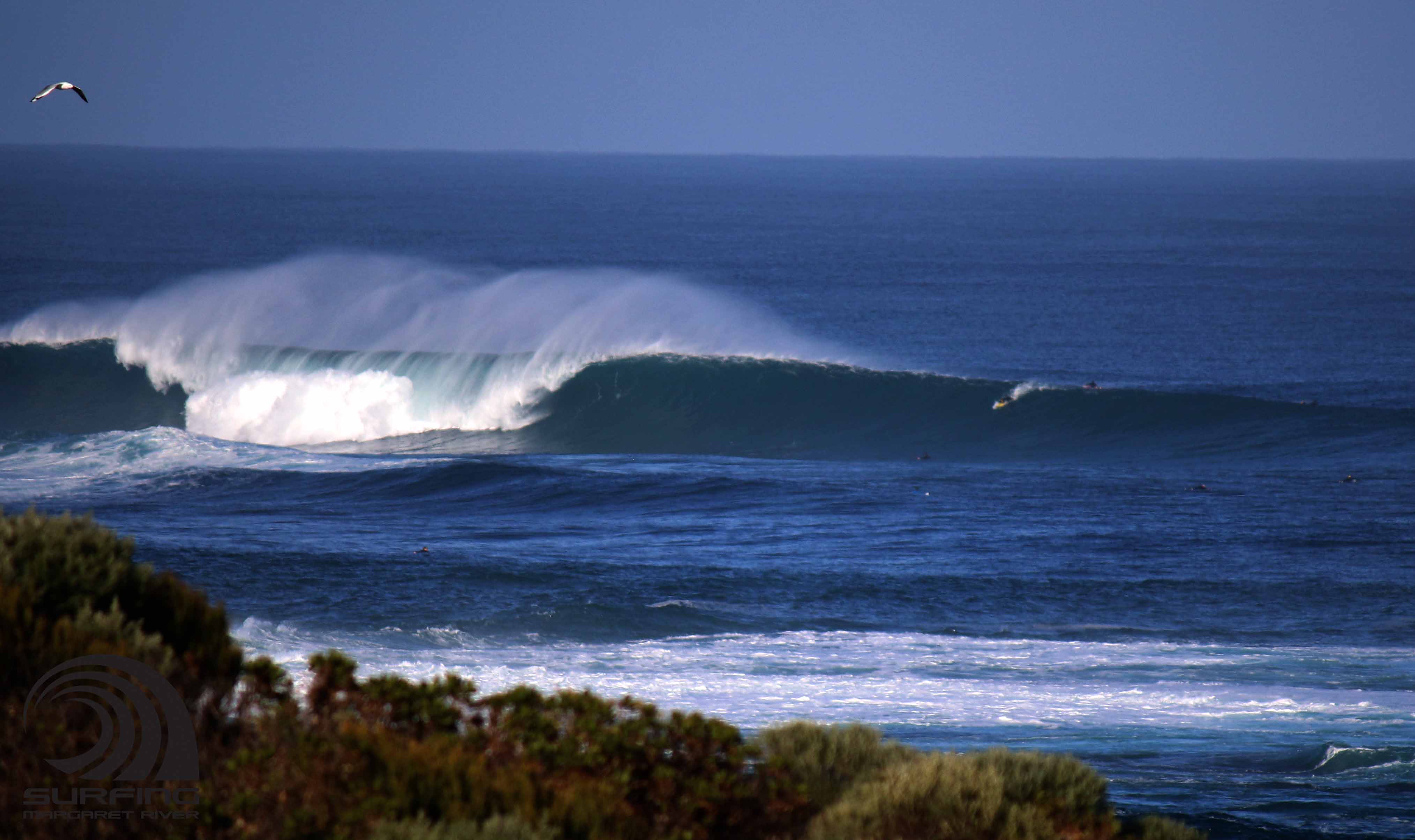 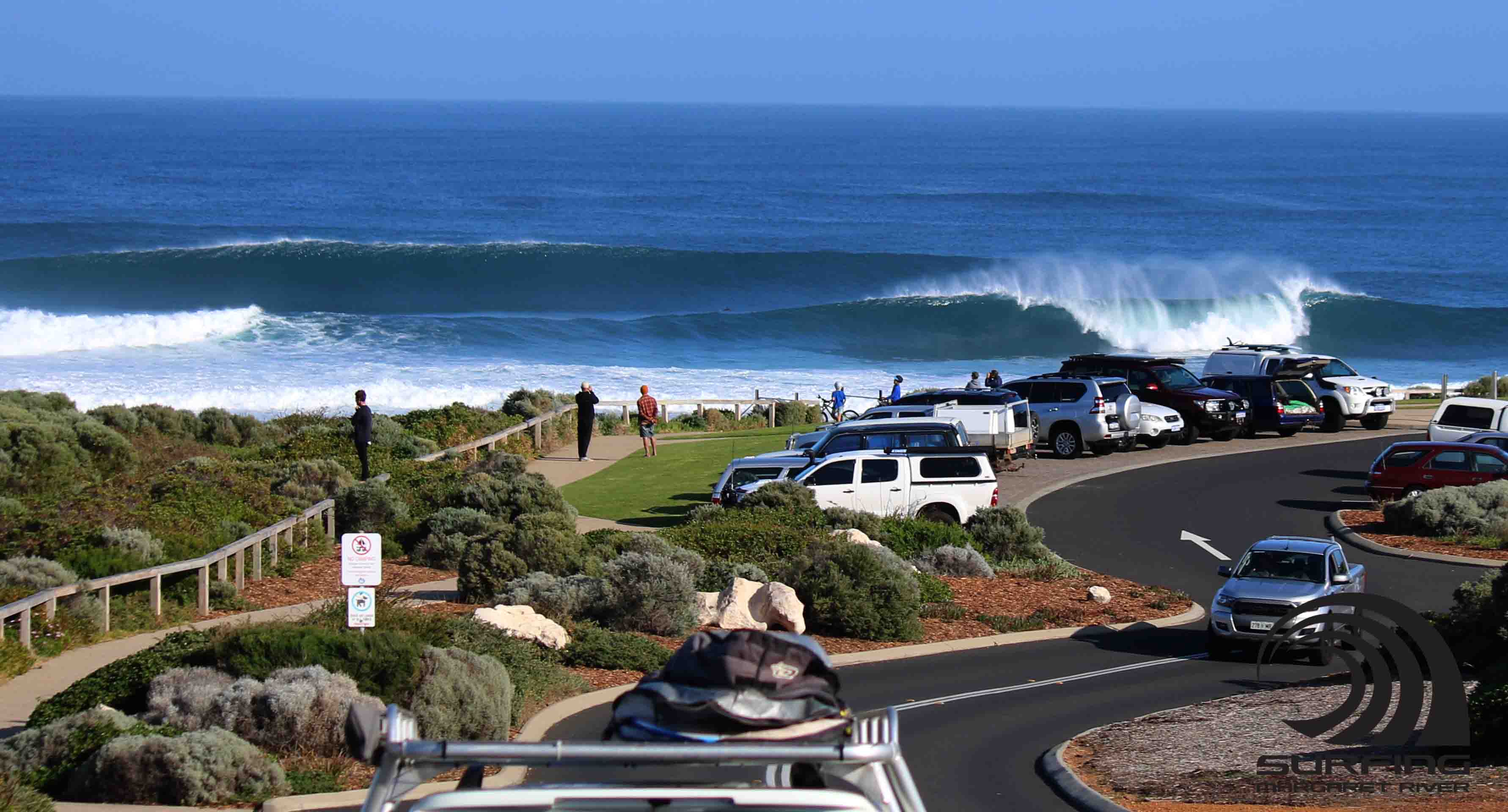