August 31, 2020 16
Sunday’s forecast looked like a shining light amongst what have been pretty average conditions on the whole. While we’ve seen some decent swell over the last few weeks but it’s been a bit raw and bumpy and not really lining up that well. More easterlies have been needed to clean it up a bit, but unfortunately they’ve been pretty sparse as the westerlies have been almost gale force at times, accompanied by strong cold fronts bringing rain and generally pretty miserable conditions. Sunday morning started promisingly with some weak sunshine and finally a decent off-shore. The winds picked up very early, producing bitterly cold conditions near the coast. Air temp was below 5 degrees while water temp was sitting at around 20. The wind started early with more east in it but turned to more northerly as it picked up strength over the morning. The swell, predicted to be ten foot, was more like a solid six, sometimes eight. Some of the larger spots were working but the wait between sets was long. Although far from all time conditions, there were some nice waves on offer for those who braved the cold temps. The next week for surf looks pretty miserable but fingers crossed things start to pick up with a reduction in cold fronts and a few more highs crossing the south west coast as more typical spring weather patterns kick in.
Our photo of the day not featured here appears on Facebook at 5pm. And of course we have a few up on insta @surfingmr. Send in your own pics to us in the highest res you have to surngmr@hotmail.com and we’ll do our best to feature them on here (as we’ve done today, see last pic below) or socials if they’re taken on the same day. And as always, if you’ve always wondered just what lies along our south west coast in terms of surf, grab yourself a copy of our surfing guide, yours for $40 available on this site. Stay safe all. 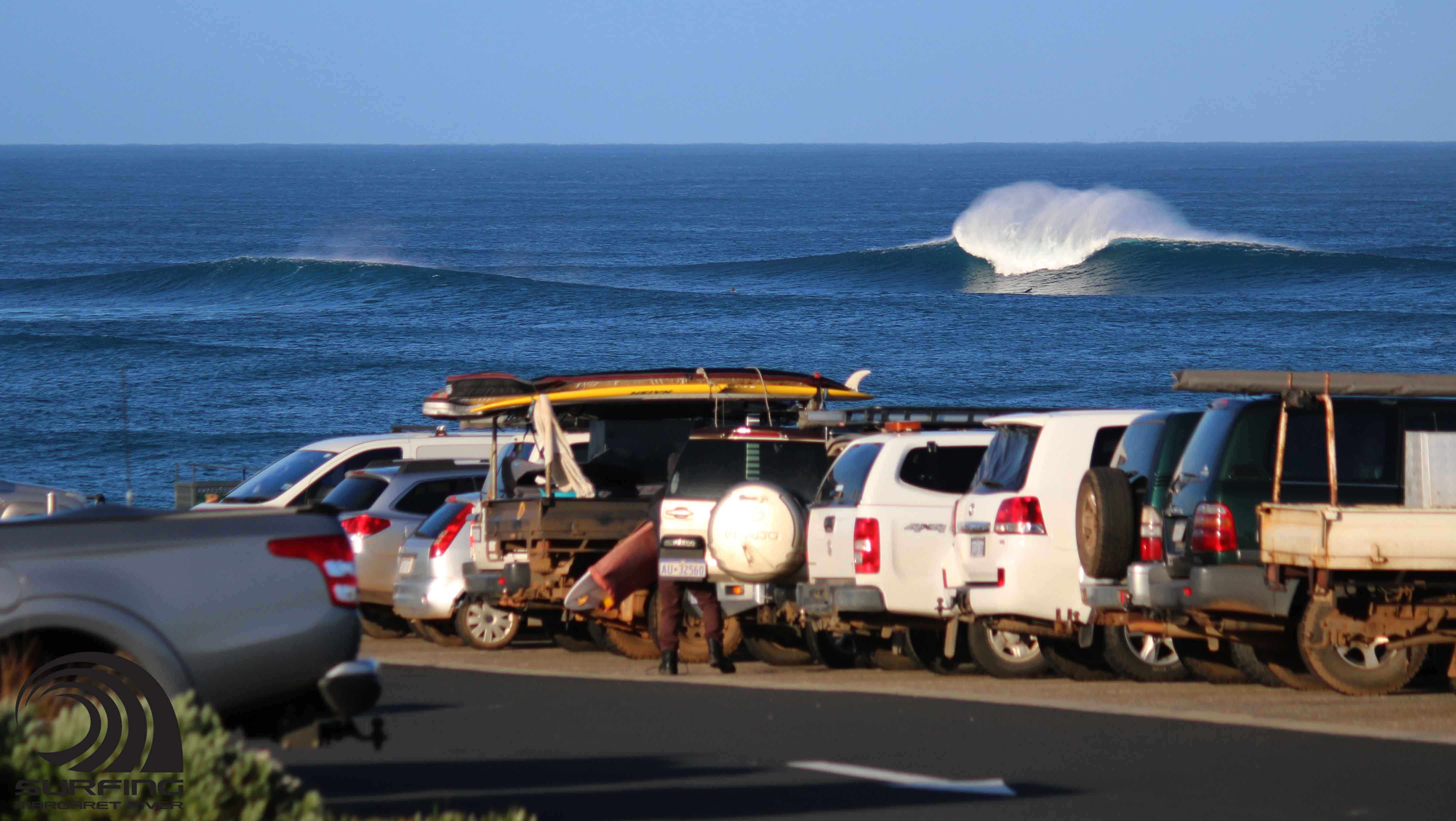 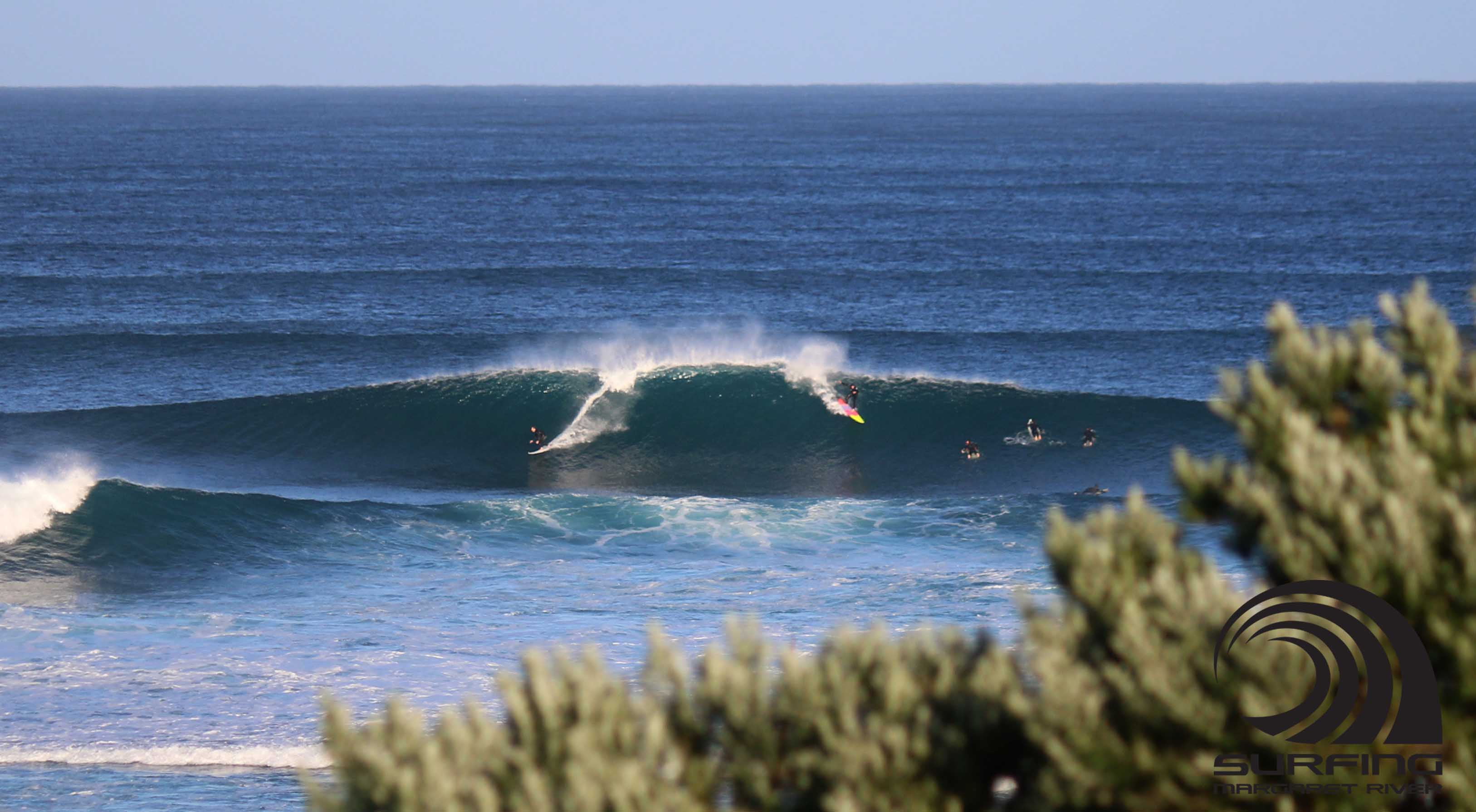 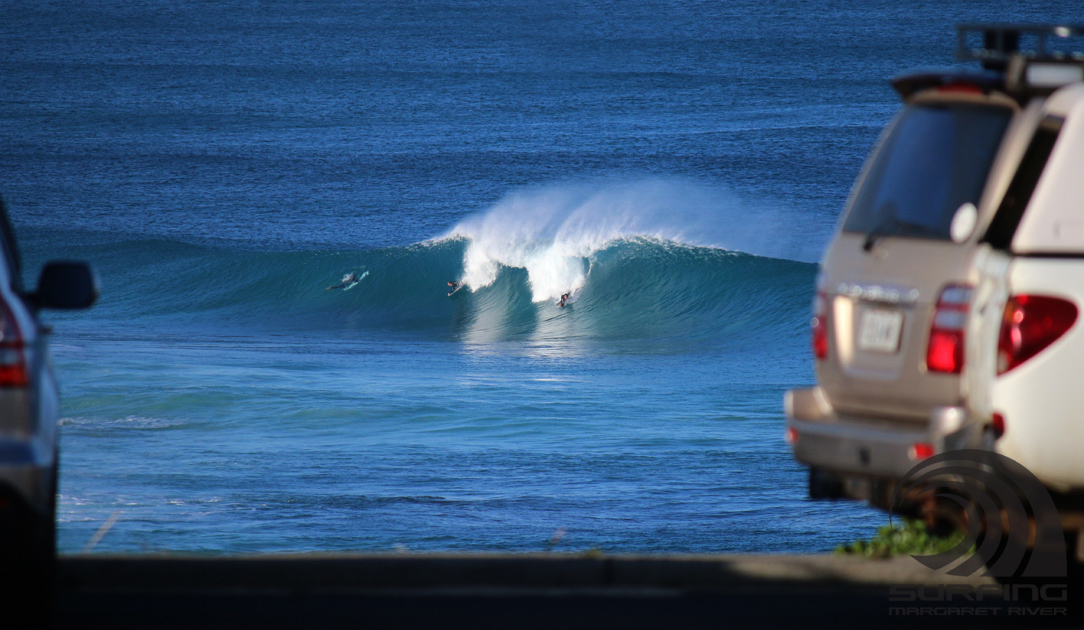 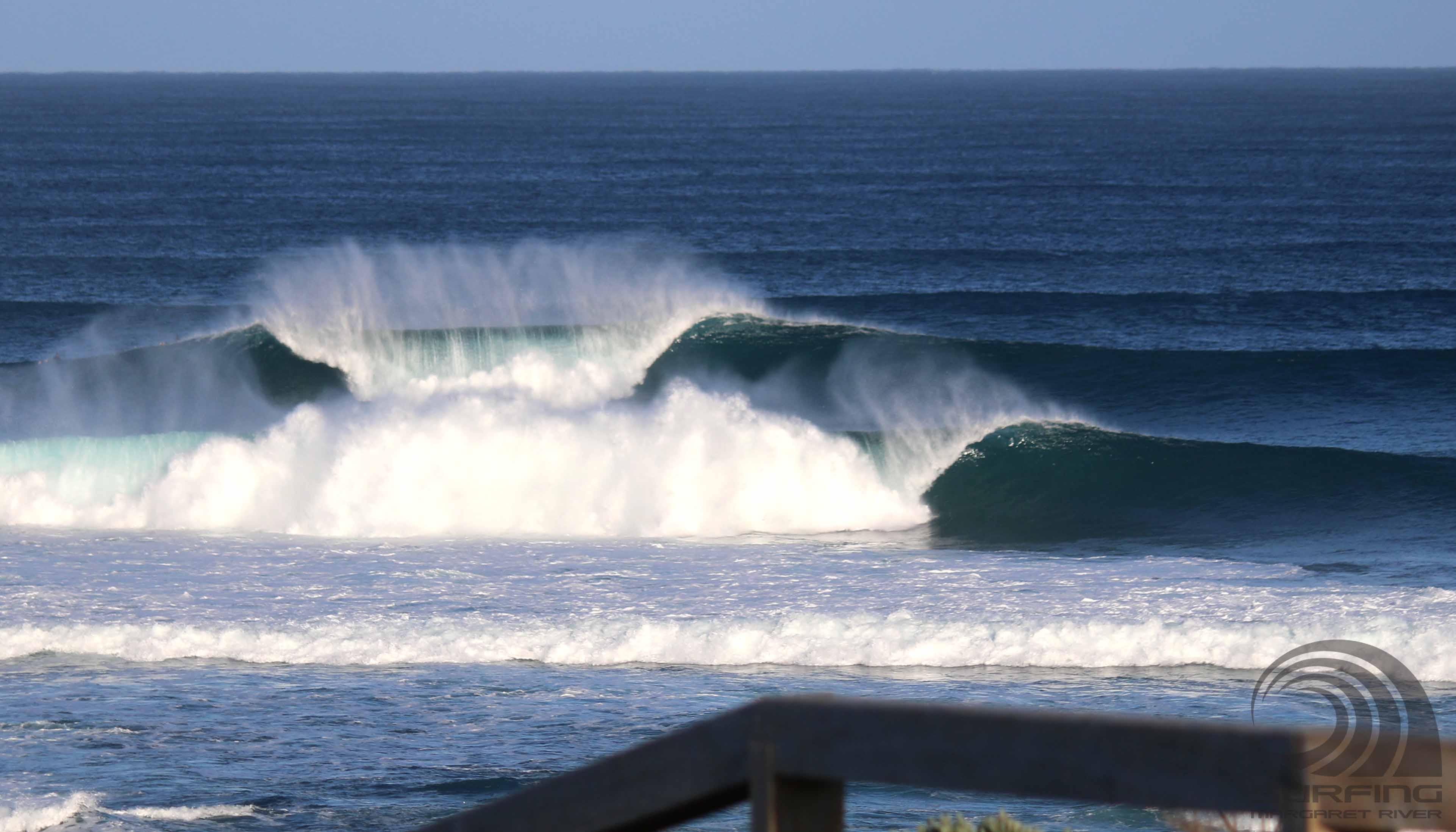 Pic above is from earlier in August sent in by Scott Longstaff, for more of his work go to Insta @drone_staff or Facebook Dronestaff Photography. Thanks Scott.