The “Oscars of the Piste” is expanding. Here’s what you need to know

The Oscars, The Grammies, The Golden Globes and The Nobel Peace Prize. The glitz and glamour as the great and the good gather to celebrate their achievements. Nights where legends are made and dreams come true. For many it marks the pinnacle of their career, the culmination of years of hard work.

Depending on where you find yourself this winter you could have the chance to participate in an equally magical night, as the team behind The Morzine Film Awards are branching out across The Alps allowing more and more people to experience an event that has already established itself as the best night of the Morzine Winter Season, the town’s very own “Oscars Of The Piste.”

The original Morzine Film Awards rose from the ashes of the already legendary Cavern 24/7 film competition that ran for ten years and followed a similar format, with the idea being that teams had a week to make a short film (about four to five minutes, which unfortunately rules out a shot by shot remake of Lord Of The Rings).

The films are then shown at a huge event at the Palais Du Sport in the centre of Morzine, bringing together locals, seasonnaires and holidaymakers. The night begins as a classy and refined event but by the end has usually descended to the kind of absolute chaos that Morzine excels at. It is also a chance for people to give back to the community, with the proceeds going to local community projects. 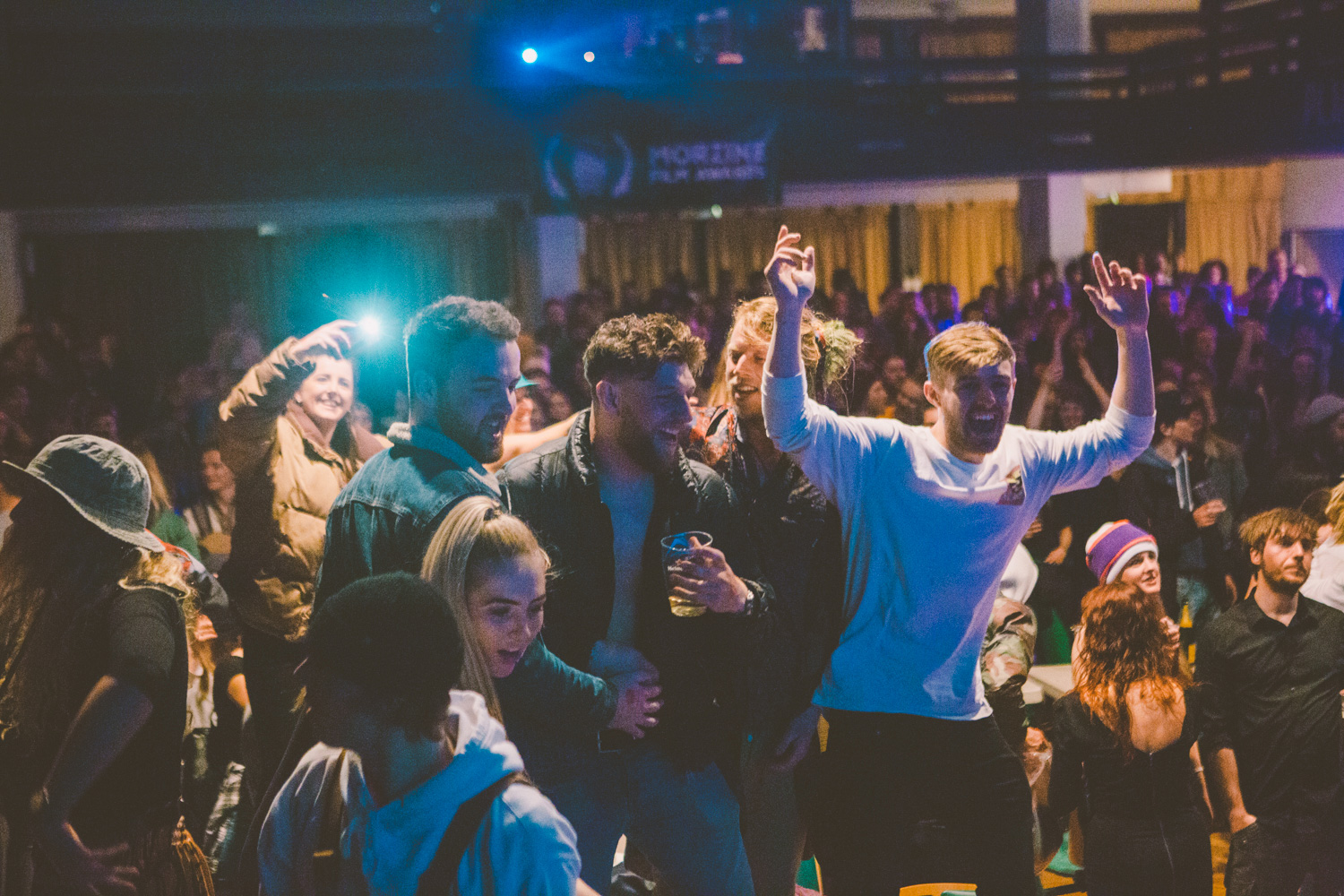 “Community” is the word that best describes the event – with everyone coming together and giving back to the town that gives so much to us (as well as drinking the bar dry). The following day, the community comes together in their hangovers and pretty much just stays in bed waiting for the films to go online so they can try and remember seeing them on the big screen the night before. But remember, the drunken carnage is all in the name of giving back. “Philantropissed,” you could say.

“The drunken carnage is all in the name of giving back”

The only limit to what people can produce is their own imagination. In the last two years there have been music videos, film parodies, epic couloir skiing, huge park tricks, car chases, dragons, lightsabers, love letters to living your life in the mountains and more. Every year the bar is raised, and every year the films manage to entertain, amuse and amaze.

This isn’t just for professional film makers – anyone with a good idea, a weird idea or a hilarious idea, or just plenty of enthusiasm has a chance of winning. There are a number of different prizes, including the judge’s vote for best film, the people’s choice award, best trick, best actor, best visuals and best director. Prizes are provided by local sponsors, adding to the community spirit of the event. 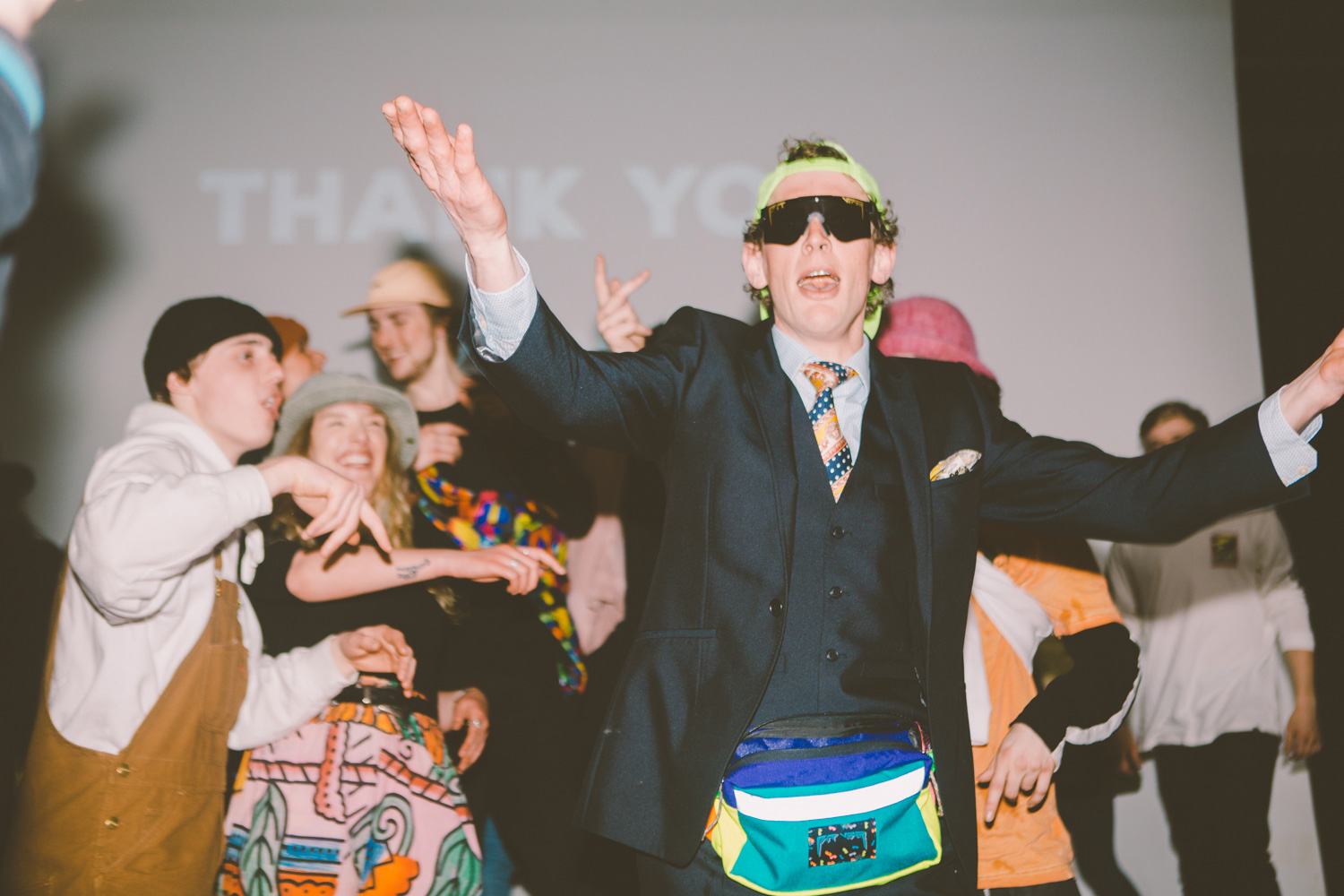 The filming week, leading up to the competition, is always a chaotic time on the mountain as everyone’s imaginations run wild. Teams try to make their visions a reality as they battle the weather, the snow conditions, work schedules and injuries to get the job done. And then, after the films are all handed in, there is a mix of excitement, anticipation and nerves as the teams wait to see the reaction to their masterpiece. Will it go down like The Godafther? Or will it be more like The Godfather Part 3? Empire Strikes Back or The Phantom Menace? When the lights go down and the projector starts running, it’s an incredible feeling, and there is always great support from the audience. Over twelve hundred people cheering along and showing their support.

If all of this has got you excited, but you won’t be around Morzine this winter, never fear as there will be two other events running elsewhere in The Alps. It’s just been far too much fun not to share around, and so this year there will be two new events – The Tignes Film Awards and The Verbier Film Awards.

Tignes and Verbier are, like Morzine, resorts with a real sense of community, with a great group of locals and incredible seasonnaires who send it hard every day on the slopes and every night on the town making them the perfect venues for the next stage on the Film Awards journey. Each resort has its own unique identity and both the Tignes Film Awards and the Verbier Film Awards are sure to be special events in their own right. Each town’s local legends will no doubt create their own incredible films to showcase their towns, and the premiere parties are guaranteed to be highlights of the winter.

The dates for the competitions are as follows;

The ultimate ambition is to build a network of Film Award events across the Alps. It’s a great chance to have fun on the mountain, showcase your talents either in front or behind the camera, party the night away, and it’s all for a good cause! So what are you waiting for? Start planning your movie! 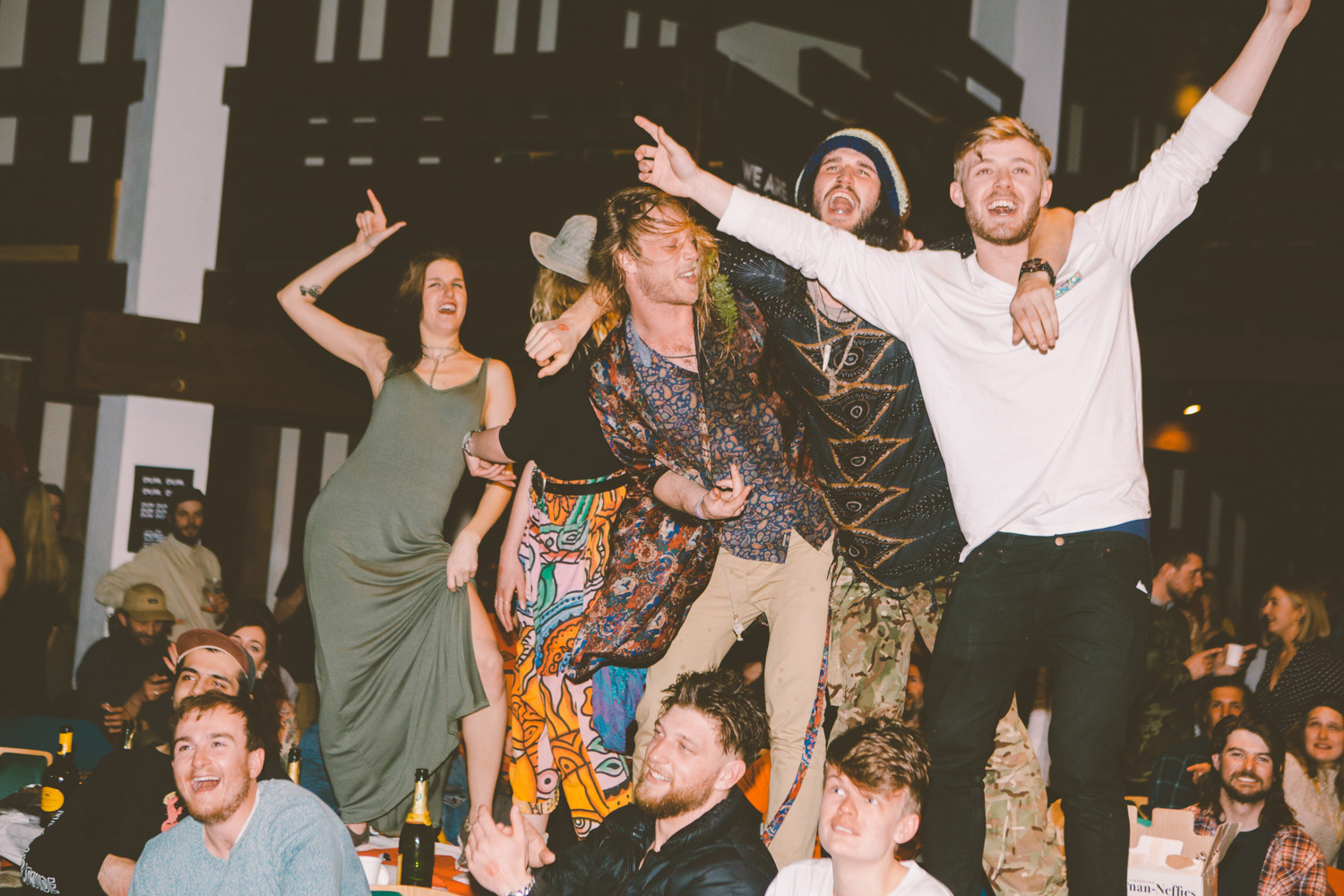 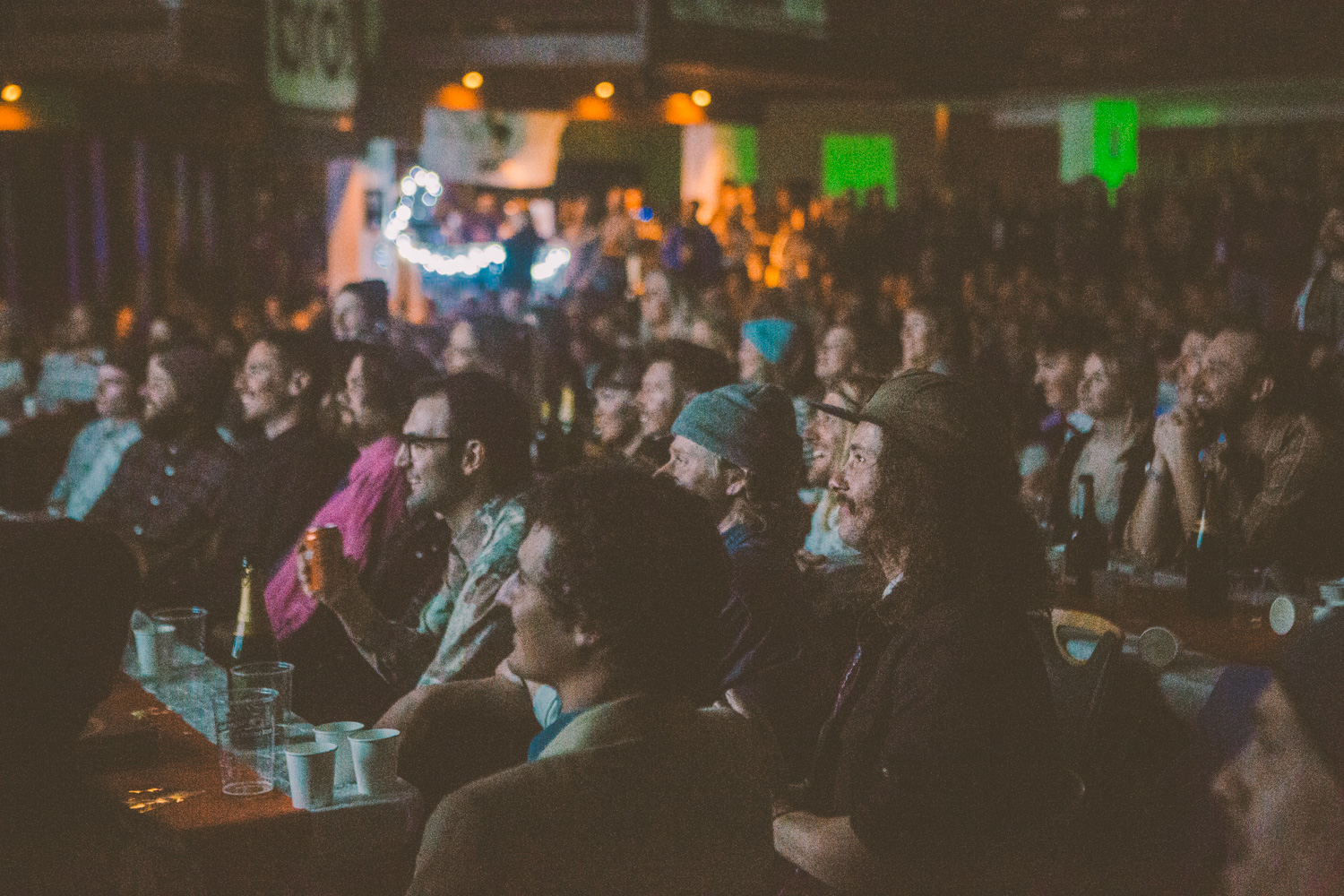 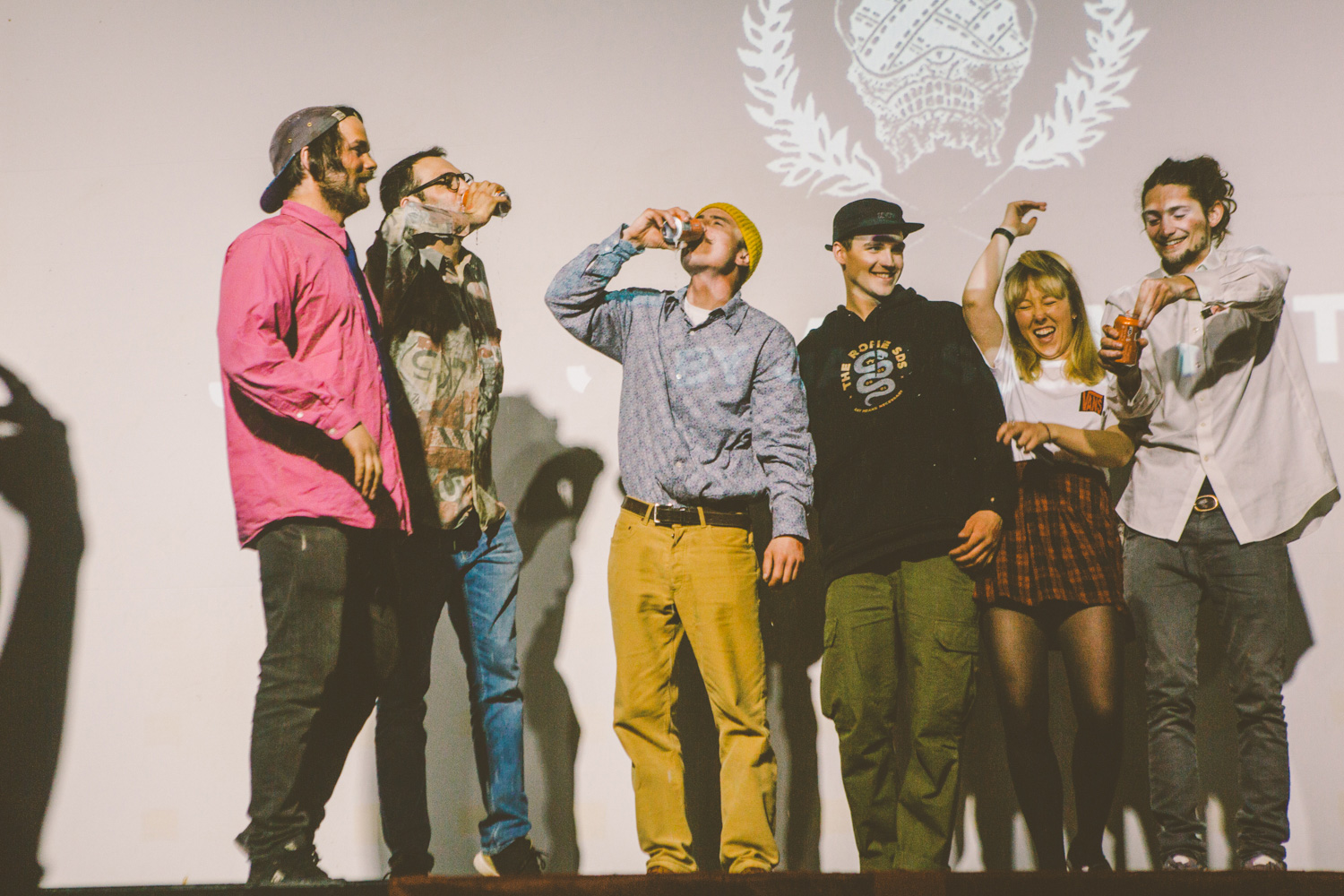 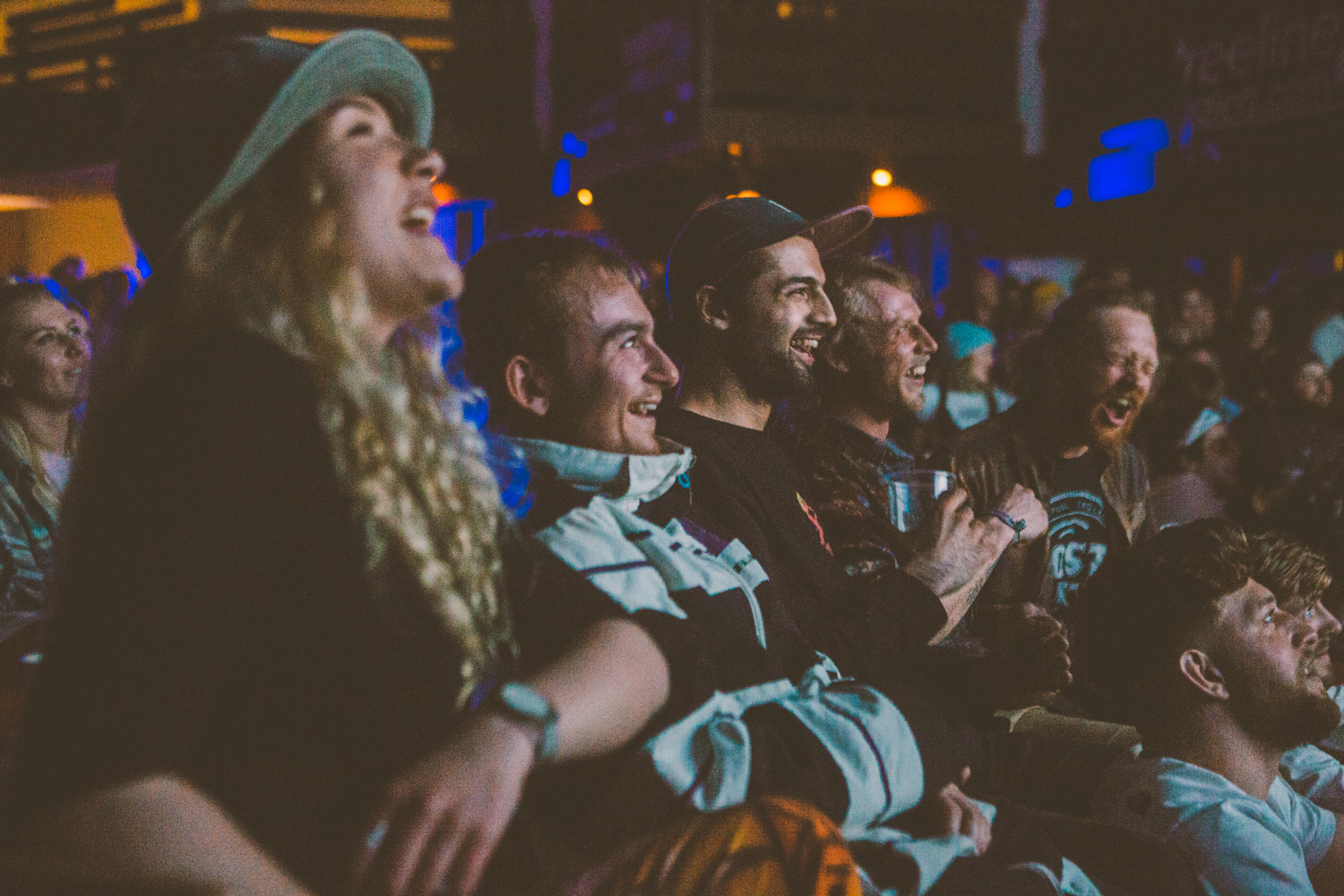 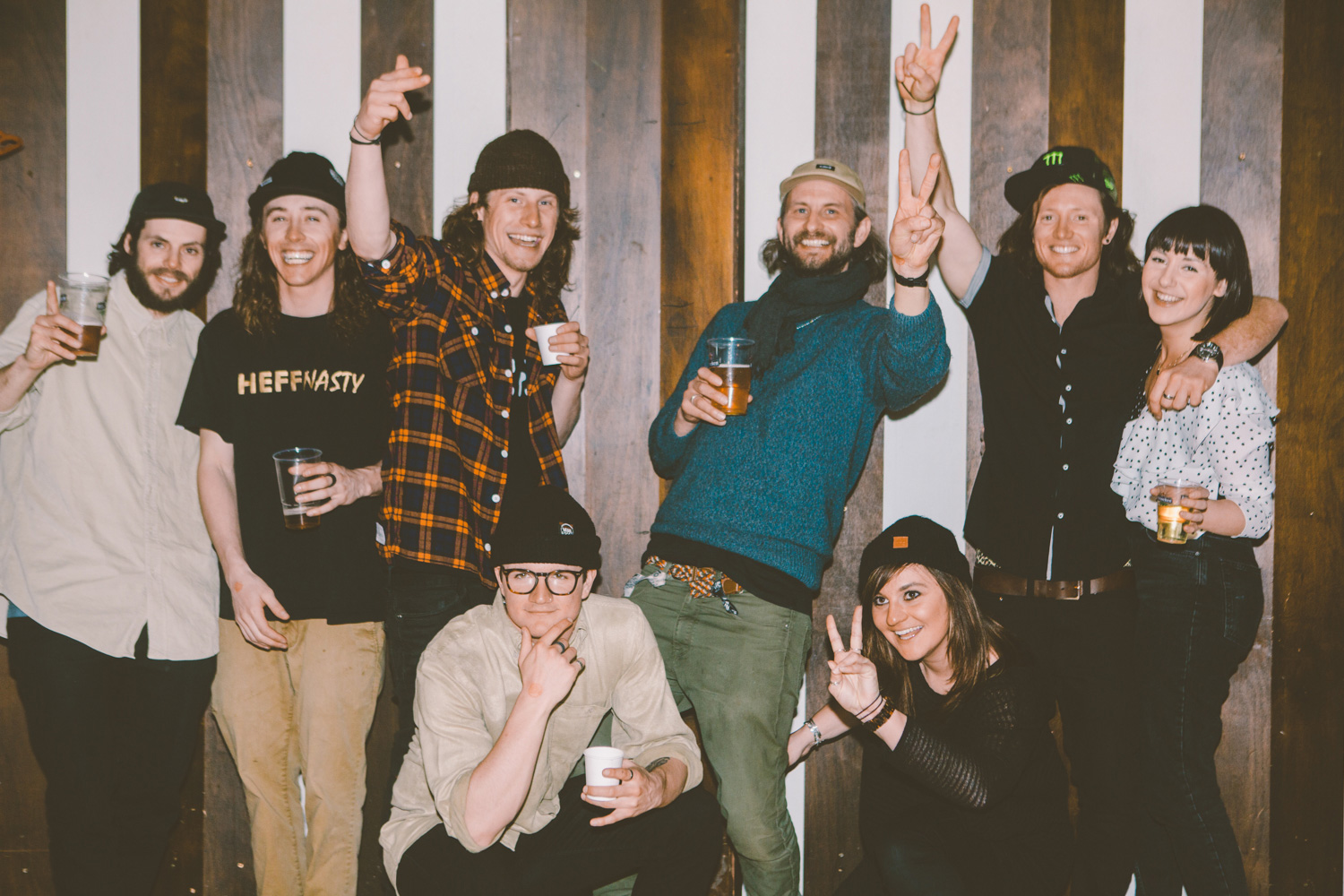 The First Time I Went… | Skiing

The post Mountain Film Awards | Introducing The Most Ridiculous Film Festival On The Planet appeared first on Mpora.